Anomalous origin of a coronary artery from the opposite sinus (ACAOS) of Valsalva is a rare congenital anomaly. Familial clustering has been reported, but only in 12 families (25 individuals).

In The American Journal of Cardiology, Doreen Defaria Yeh, MD, associate director of the Adult Congenital Heart Disease Program, and colleagues describe an affected family: a father and adult son who presented with chest pain attributable to anomalous origin of the right coronary artery from the left coronary sinus.

The younger man, 53 years old, started a weight-loss program and developed new-onset chest pain while walking. Following a treadmill stress test that was positive for ischemia, interventional cardiologists detected a patent left coronary system during cardiac catheterization, but were unable to engage the patient's right coronary artery. That suggested an anomalous origin of the artery, which was confirmed on coronary computed tomography angiography.

The patient agreed to surgical repair through coronary artery re-implantation, and his chest pain resolved afterward.

Several months later, the patient's 76-year-old father underwent an elective revision of spinal fusion surgery. Preoperative stress testing was waived because he had no exertional chest pain or dyspnea.

Three days after the surgery, while still hospitalized, he awoke with severe chest pain. ST-segment elevations in V3–V6 and elevated troponin were noted, along with junctional bradycardia and hypotension.

After extensive discussions, the patient chose medical therapy for atherosclerosis over surgery. After recovery from the myocardial infarction, he was asymptomatic during activity. The authors comment that familial clustering of ACAOS suggests the possibility of hereditary influence. However, other than a study in mice, no published data support a genetic basis.

Because of this knowledge gap and because management of ACAOS is uncertain in many cases, routine screening of first-degree relatives is not recommended. 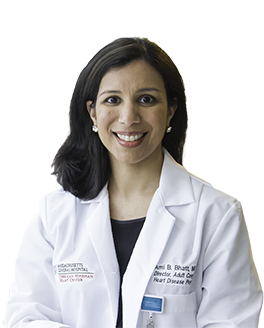 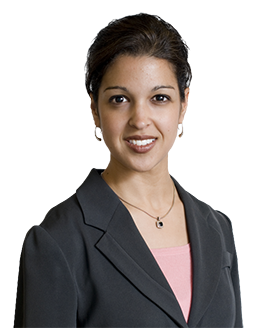 Doreen DeFaria Yeh, MD, associate director of Mass General's Adult Congenital Heart (ACHD) Disease Program, discusses her team's belief that the sum of the knowledge of many different specialists together is far greater than the individual knowledge of one doctor, especially in treating complex conditions like ACHD.