According to a few case reports and anecdotes, myocarditis can occur in patients with COVID-19. The evidence for that is at present limited, but clinicians should stay alert to cardiac compromise, according to a Massachusetts General Hospital fast literature update (FLARE) on April 1, 2020, by David M. Dudzinski, MD, director of the Cardiac Intensive Care Unit in the Corrigan Minehan Heart Center at Mass General.

Prior Coronaviruses and Myocarditis

During the Toronto outbreak of SARS in 2003, seven of 20 autopsied hearts showed myocardial damage, increased macrophage infiltration and mRNA that matched SARS-CoV.

Later, a single case report was published about acute myocarditis associated with MERS-CoV. These data suggest that prior major coronaviruses may be capable of infecting cardiac tissue, but broad-based and robust evidence that these viruses caused myocarditis was lacking.

Diagnosing myocarditis as the etiology, compared to another cause, is critical because myocarditis may require treatment with immunomodulating therapies, and which may not be appropriate for other causes of acute cardiac failure.

To date, three case reports have specifically commented on the possibility of myocarditis associated with COVID-19. These reports, one each from China, Italy and New York City, describe patients with elevated troponin and ST segment elevations on ECG (in absence of imaging evidence or clinical suspicion for coronary occlusion).

None of these reports included histopathological analysis of the myocardium. The Italian investigators used cardiac MRI to identify late gadolinium enhancement as a marker for myocarditis, though the specificity of the published cardiac MRI findings have been questioned. They also reported that the ventricle wall thickness decreased over one week, possibly suggesting reduced myocardial edema and inflammation.

New York City investigators also reported decreased ventricular wall thickness, correlating temporally with improvement in their patient. Chinese investigators reported that the left ventricle was dilated on presentation and then normalized, suggesting reversal of an acute cardiac process (though again mechanism unclear). Autopsy case reports, not yet published, may give additional insights into the cardiac biology of SARS-CoV-2.

At Mass General and at peer hospitals in Boston, there have also been a few cases of severe cardiomyopathy reported; some occurred in the setting of concomitant severe respiratory dysfunction, and at least one occurred in a patient without respiratory manifestations on presentation.

In two larger COVID-19 case series, there was a substantial incidence of left ventricular systolic dysfunction and cardiac compromise:

In summary, the development of myocarditis, either via direct viral injury and/or an inflammatory response such myocardial macrophage activation, due to COVID-19 has not yet been proven. There are other reasons why patients critically ill with COVID-19 might possibly experience acute cardiac failure, including hypoxemia or pulmonary embolism causing acute cor pulmonale, pericardial tamponade, stress cardiomyopathy, sepsis-induced cardiomyopathy, cardiac microvascular dysfunction akin to catastrophic antiphospholipid antibody syndrome or coronary vasospasm—though evidence for specific mechanisms remain speculative at this point.

Accordingly, clinicians must remain alert to various diagnostic possibilities in the care of COVID-19 patients, and tailor their management and treatment strategies appropriately. 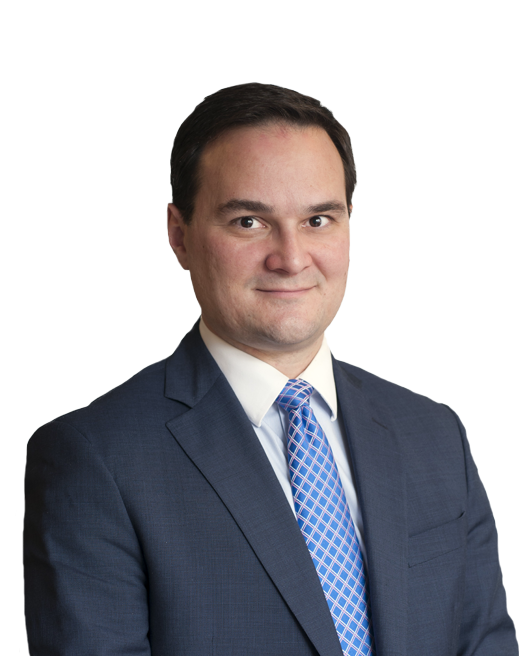 Alveolar Recruitment in Patients with ARDS Related to COVID-19

In patients with acute respiratory distress syndrome related to COVID-19, care must be taken to choose the positive end-expiratory pressure that opens alveoli without over-distending the large amount of normal lung.