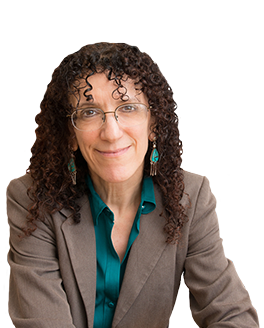 Annekathryn Goodman, MD, MPH  is a Professor of Obstetrics, Gynecology and Reproductive Biology at Harvard Medical School and a Fellow of both the American Congress of Obstetricians and Gynecologists and the American College of Surgeons.  She has a fulltime practice in Gynecologic Oncology at Massachusetts General Hospital and is an affiliate of MGH Global Disaster Response and the Department of Global Health and Social Medicine at Harvard Medical School. In addition to board certification in gynecologic oncology, she is certified in acupuncture, and has completed training in both pastoral and palliative care. She received a certificate in Clinical Ethics and Health Policy from the Center for Practical Bioethics, University of Kansas Medical School. She received a certificate in Global health and MPH in Health Policy and Management from New York Medical College. She has undergone advanced training in humanitarian disaster relief work through the Harvard Humanitarian Initiative, Missioncraft in disaster relief operations, the International Committee of the Red Cross and the Harvard Program in Refugee Trauma.

She is a member of the national Trauma and Critical Care Team and has deployed to various international disasters including Bam, Iran 2004, Banda Aceh 2005, Haiti 2010, the Philippines 2014, and Nepal 2015.  Since 2008, she consults in Bangladesh on cervical cancer prevention and the development of medical infrastructure to care for women with gynecologic cancers. She has also developed a two-month observership in gynecologic oncology at MGH for physicians from resource-limited countries.

The Mass General Department of Obstetrics & Gynecology offers the highest level of care to women. Our clinical and research team is a leader in advancing treatments for gynecologic cancers, menopause, high-risk obstetrics, infertility and urogynecology.